A Glimpse Into Delaware's Agriculture History 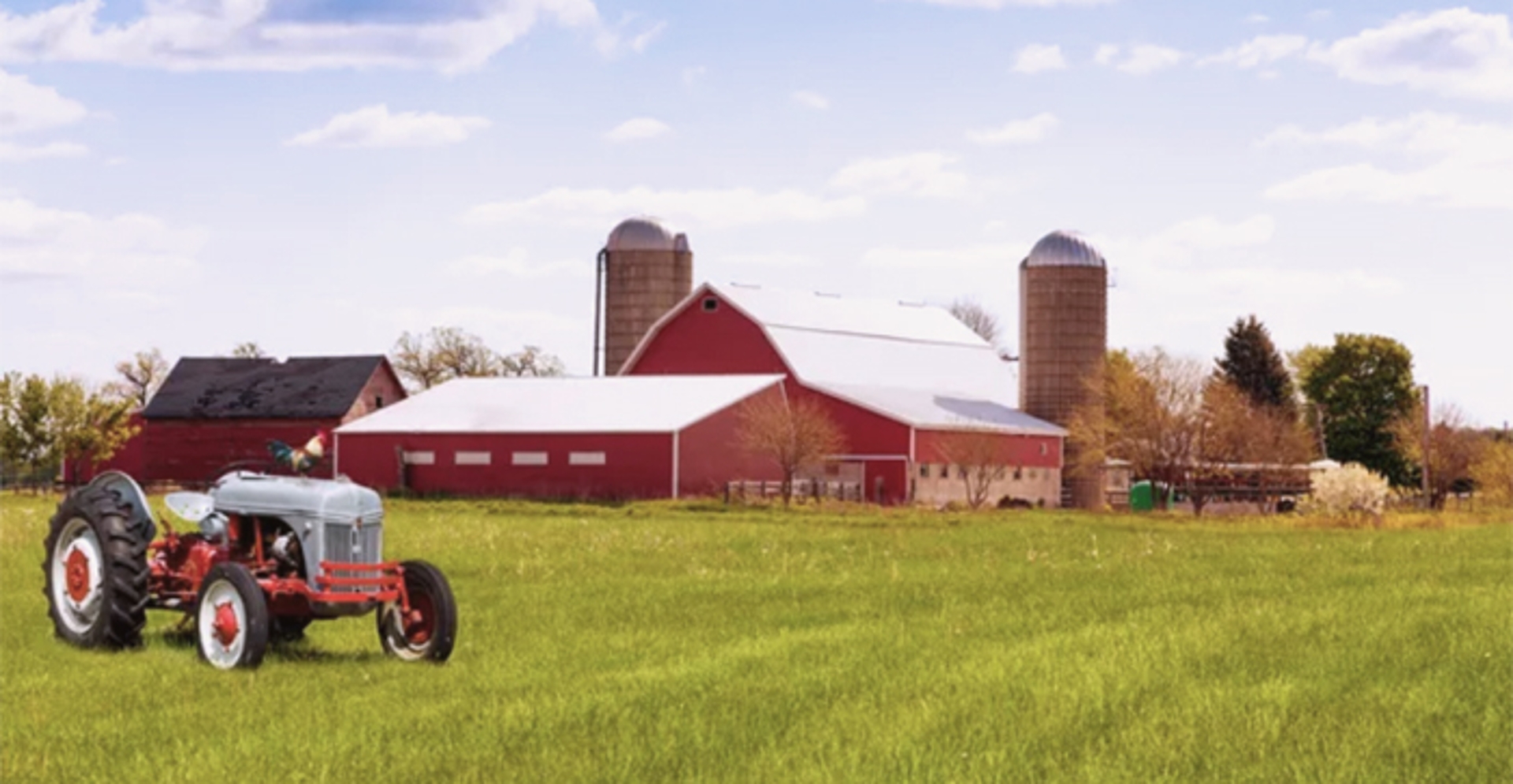 By Kathi Ferguson
Commercial agriculture has a long history in Delaware. From the very beginning, Delaware’s prime location has been a critical factor in the growth of its agricultural industry.
Farming in the First State can be traced back to Native Americans planting corn, beans, and squash in the early 1600s. After the first Dutch settlers arrived in 1631, farming became critical to theirs and early European settlers’ survival, who cultivated crops such as wheat, barley, peas and Indian corn while raising livestock for meat and milk. Under Dutch rule until 1663, Delaware was home to 110 plantations which tended cows and oxen, thousands of pigs, horses and sheep.
It was the advent of English control in 1664 under William Penn’s Pennsylvania colony that produced the political and economic stability enabling Delaware agriculture to prosper. Referred to as the “Three Lower Counties on the Delaware River” – New Castle, Kent, and Sussex – of Pennsylvania were granted their own legislative assembly in 1704. With Philadelphia as its major trade center, Delaware produced profitable exports such as tobacco, commonly used to settle debts.
Thanks to the innovative flour mills designed by Newport’s Oliver Evans in the late 1700s, soft red wheat became Delaware’s first cash crop. Until Evans’ improvements on a mill on Red Clay Creek in the northern part of the state, the process of milling had not changed for centuries. This was the first time that anyone had conceived and executed a system of continuous, fully automatic production. Delaware’s agricultural trade steadily expanded through the latter part of the century as tobacco declined and other grain crops such as wheat, corn, oats and rye gained importance.
Enter the duPonts. After immigrating from France, E.I duPont founded a gunpowder mill on the banks of the Brandywine River in 1802. He and his heirs had a major influence on the growth and development of agriculture in Delaware. Eleutherian Mills, duPont’s home and farmstead, was a successful farm enterprise. Son, Henry, became the largest landowner in the state while developing a pointed interest in agricultural improvement.
Peaches and strawberries were an important crop in the 19th century, and well into the 20th. Selbyville was known as the “Strawberry Capital of the World”, with 7 million quarts of strawberries sent to market by 1899. During the heyday of peach growing in the state, Delaware had over 800,000 producing peach trees. After “peach yellows”, a mysterious disease, seriously affected the crops, fruit production began to shift to strawberries and apples.
The modern broiler industry also originated in the First State. That industry, from its humble beginnings in Cecile Steele’s broiler house in 1923, now produces over 4 billion pounds of meat on the Delmarva Peninsula. Cecile was the first person in Delaware to raise chickens specifically for meat production, separately from her laying flock that was primarily meant to produce eggs.
Agriculture and farming have been a way of life in Delaware ever since the first settlers arrived more than three centuries ago. Its farmers form the backbone of Delaware’s economy. According to the Delaware Prosperity Partnership, corn is the top crop; watermelons are the leading fruit crop and broilers are the most valuable agricultural product. Other important Delaware agricultural products include wheat, barley, apples, peaches, grapes, peas, and dairy.