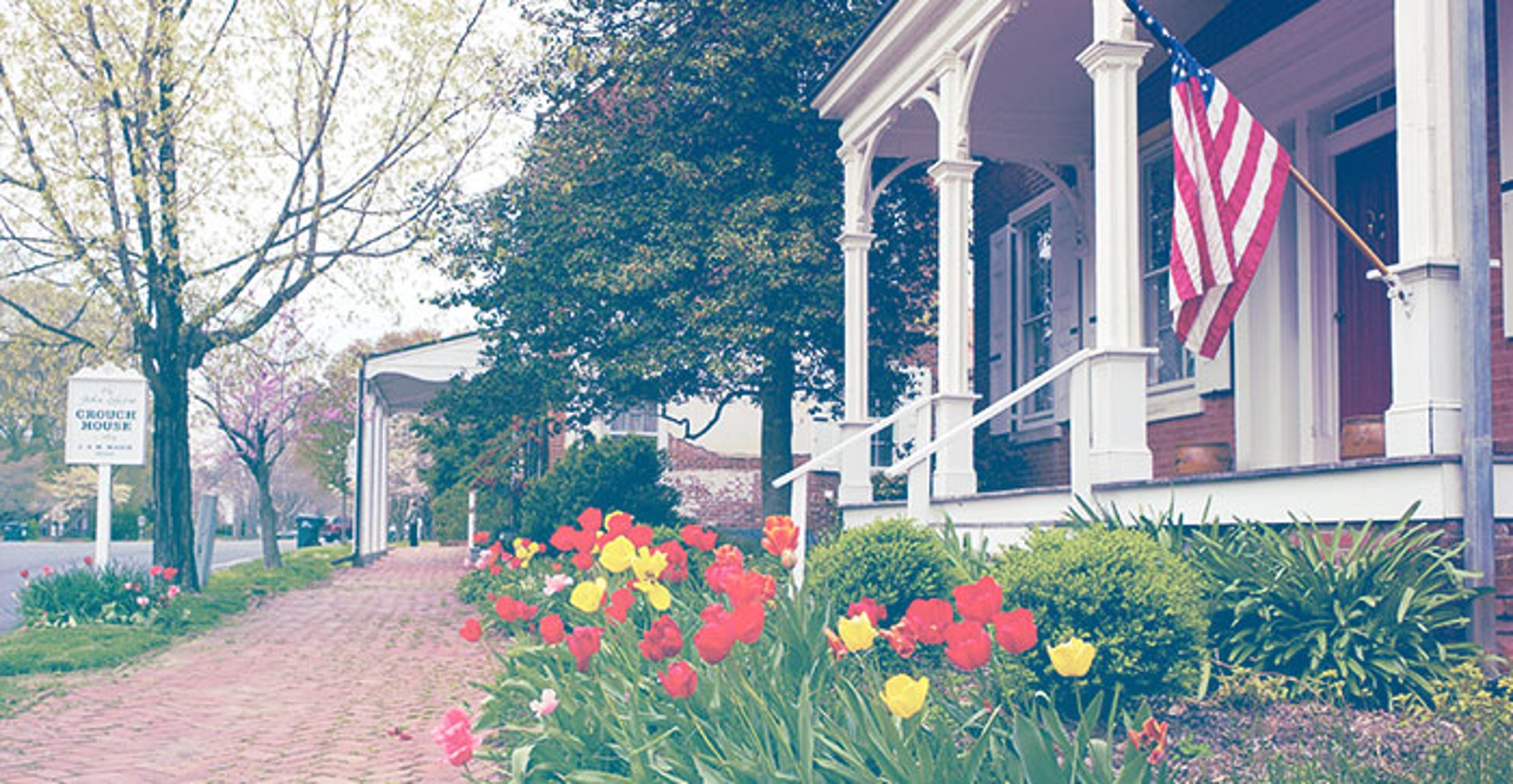 By Kathi Ferguson
Originally known as Cantwell’s Bridge, the tranquil village of Odessa, Delaware’s early history dates back to the 1660s when the Dutch settled along the Appoquinimink River hoping to establish a trading route with colonies to the west. The English would soon colonize the region, gaining control of it in1664. Odessa thrived as an English port town through the 18th century, with sea trade and agriculture as its primary industries. The town was also a home to tanneries that produced leather goods.
It was around 1855 when a railroad was built just a few miles west of Odessa in Middletown, diverting a significant amount of business away from the village, thus dealing a severe blow to Odessa’s shipping industry. Combined with peach tree blight in the 1890s, the railroad’s arrival sent Odessa’s economy into a slow spiral downward from which it would never fully recover.
All was not lost, however. A gentleman by the name of H. Rodney Sharp discovered Odessa in 1900 when he came to the town to teach at the local high school, renting a room with the town’s prominent and deeply rooted Corbit family. William Corbit was a builder who also operated a tannery on Appoquinimink Creek.
As a resident, Sharp fell in love with the Odessa’s Colonial charm before leaving for Wilmington in 1903. Rumor had it that the Corbits decided to sell their 22-room Georgian house some 30 years later. It was no surprise that Mr. Sharp jumped at the chance to purchase it and returned to live in Odessa. Sharp spent the next 20 years passionately restoring this, and 19 other historically significant buildings in the village. Today, many feel Sharp is generally considered responsible for the first efforts at Odessa’s historic preservation.
The renamed Corbit-Sharp House c. 1774, declared a National Historic Landmark in 1967, is a glowing example of the fine brick Philadelphia-Georgian style houses found in the Mid-Atlantic States. Five bays make up the structure’s main facade, with a center entrance topped by a projecting Doric style gabled transom, adding to the home’s elegant entrance. Windows are set in rectangular openings, with those on the ground-floor having paneled shutters. The shutters seen on the second floor are louvered, which is a traditional Delaware pattern.
When inside, visitors can admire the period green paint and hand-painted Chinese wallpapers in several rooms. The home is furnished according to an 1818 inventory, and includes examples of furniture made by Odessa’s prominent Janvier family of cabinetmakers. If you look behind a small door in one of the third-floor stairwells, you will discover a tiny hollow in which a runaway slave, with the help of the Corbit family, hid to evade capture—a precursor for the landmark Corbit-Sharp House receiving Underground Railroad Network to Freedom recognition.
The Corbit-Sharp House represents just one of the highlights this pristine Colonial townscape has to offer. Today, as visitors stroll along Odessa’s tree-lined streets while admiring examples of 18th- and 19th-century architecture, it becomes clear as to why this charming village earned its reputation as one of the best-preserved towns in Delaware. 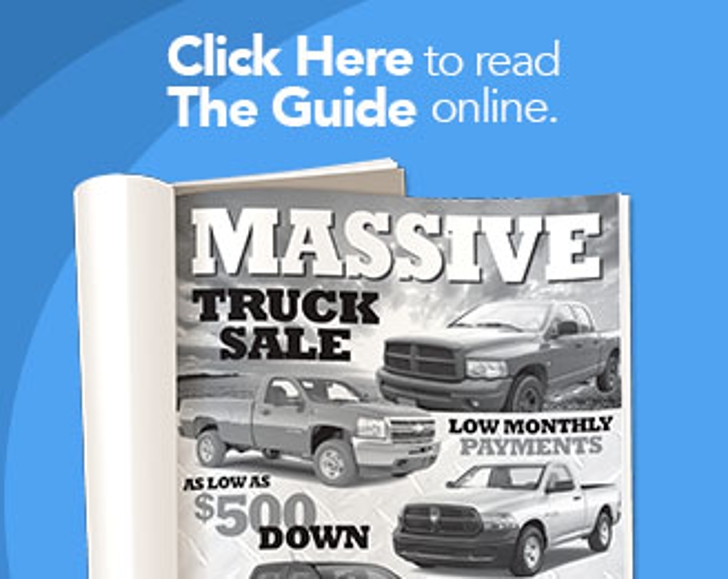