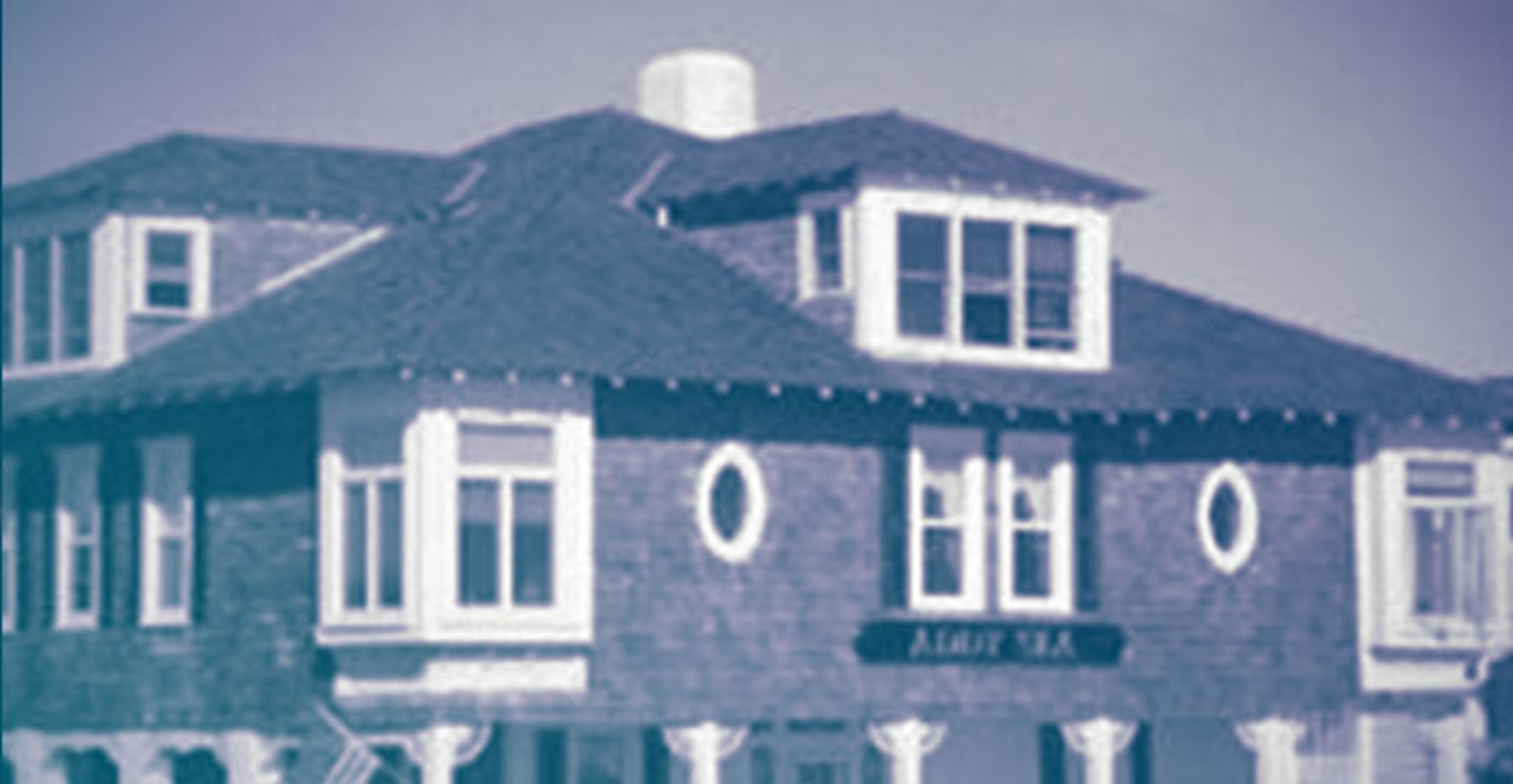 By Kathi Ferguson
You look like you’ve seen a ghost! Chances are you have, once you’ve spent the night in one of the Diamond State’s said-to-be haunted hotels.
Known as one of the first settled areas in the United States, the state of Delaware boasts a long and rich history, which means that there are some pretty old buildings to be found. Many of Delaware’s inns and hotels date back as far as the Revolutionary War, making it no surprise that unexplained events and hauntings would be sure to follow.
Here are a few places you might want to discover…if you dare!
THE ADDY SEA, Bethany
Some call it one of the most haunted hotels in Delaware. Built in 1902, The Addy Sea was named after John M. Addy, whose family rented it for church groups during the Depression. For the past 25 years, it has been owned and operated as a bed and breakfast, offering its guests beautiful views, utmost comfort…and your choice of three haunted rooms!
Room 1 is probably the most famous. Its copper bathtub is said to violently shake on occasion—a strange phenomenon experienced by many a guest! And in room number 6, a different kind of supernatural activity can be witnessed. Organ music has been heard despite the fact there is no organ in the room! A spirit from one of Mr. Addy’s church groups perhaps? Lastly, the ghost of Paul Delaney, who once worked at The Addy Sea, regularly haunts lucky room number 11.
But that’s not all! It has also been reported that at certain times the air in the hallways are filled with eerie music and the scent of perfume, not to mention the sound of footsteps above, which some maintain belong to the ghost of Kurt Addy, who fell to his death from the roof.
BEWITCHED AND BEDazzled, Rehoboth Beach
For those of us who remember the television show, ‘BeWitched’, you might just think that the mischievous character, Endora, is up to her old tricks while staying at this charming bed breakfast. Each of the 11 rooms at Bewitched and BEDazzled has a theme connected to the popular TV sitcom, and some of them are apparently haunted.
Phantom footsteps and spectral voices are not uncommon sounds heard traveling through the hallways, not to mention the ghost of an old sea captain and his family, who supposedly make their home here. It seems that the Captain’s son and wife enjoy roaming the grounds, while his 12-year-old daughter prefers spending her time in the basement. But no worries – the staff will tell you the spirits are quite cordial!
BRICK HOTEL ON THE CIRCLE, Georgetown
Built in 1836, the Brick Hotel was originally known during the Civil War era as the Union Hotel. History tells us that it was then a favorite lounging spot for staunch supporters of the Union and often hosted some unsavory clientele. Seems like a few of them are still hanging around!
Hotel guests have reported unexplained activity during their stay such as doors being unlocked, then opened by unseen hands, images creeping out of the walls, as well as paintings that move on their own.
After a group of ghost hunters conducted a paranormal investigation of the Brick Hotel in 2009, it was concluded that the spirits that occupy the hotel tend to be “friendly in nature.” Two of the most popular, if you will, are who the staff has named George and Ophelia. The pair likes to turn the shower on at the stroke of midnight, relocate an object in the building, or stir up orbs of light that float in mid-air.