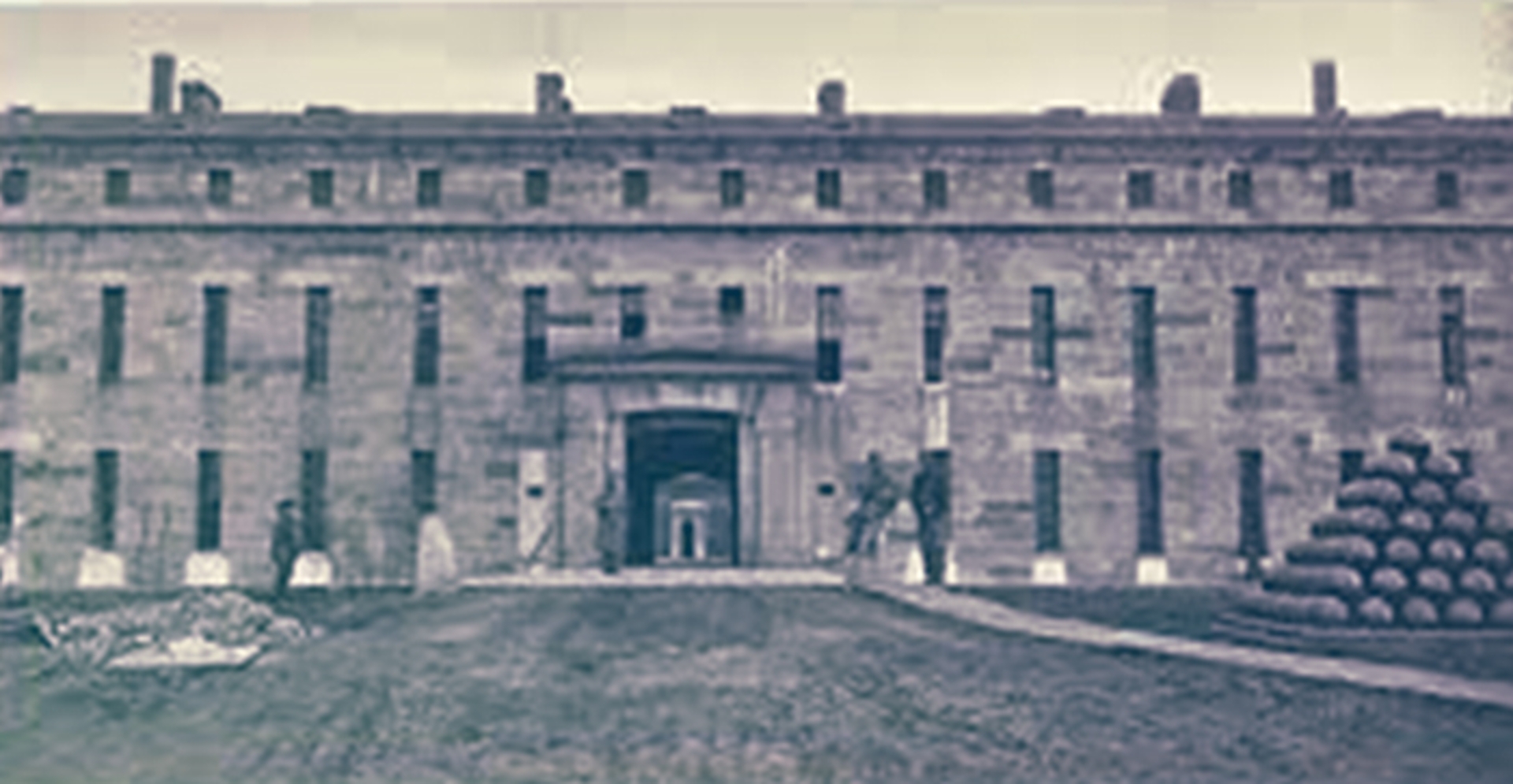 By Kathi Ferguson
Delmarva has no shortage of creepy places to visit, and what better time to seek them out than Halloween. With old homes, spooky churches, ghostly marshes, and some of the scariest haunted attractions in the U.S., there are plenty of things to make your hair stand on end. Here are a few worth exploring:
Assateague Lighthouse
Standing tall on the Virginia side of Assateague Island since 1860 is the impressive Assateague Lighthouse. The brightly-painted nautical fixture was first erected in 1833 and reached 45 feet high. Construction on a taller, more illuminated brick lighthouse was completed in 1867, raising its height to 142 feet, its lights spotted 19 miles out to sea.
Despite the lighthouse having long been associated with the beach, wild horses, and the natural beauty of Virginia’s barrier island, behind its exterior lies a rumor that ghosts have long been in existence as well.
First-hand accounts indicate the lighthouse was once maintained by groundskeeper David Watson who watched over the it for seven years. After his mysterious death from “unknown circumstances”, reports have suggested the presence of paranormal activity, claiming that the ghost of Watson continues to monitor the operations of the lighthouse still today. But that’s not all! It is said that those ghosts from passengers killed on the 1720 shipwreck of the Spanish ship, La Galga, haunt the land around the lighthouse and the wild horses roaming the island today are those spirits reincarnated.
DeCoursey Bridge
Area locals say that if you drive your car up to DeCoursey Bridge in Greenbrier Swamp near Blackwater Wildlife Refuge at midnight, honk three times, flash your headlights twice and then turn off the car, your car will not start again. The ghost of Big Lizz will emerge from the swamp, red eyes glowing from the bloody head the holds in her one hand, motioning for you to follow her with her other hand. Where will she lead you? To find the buried treasure she helped her master hide before he decapitated her.
Legend declares that Big Lizz was a plantation slave and her master was most likely a smuggler or spy. Despite the fact there were no Civil War battles fought on the Eastern Shore, it is believed that stashes of money were hidden by the Confederate Army amongst its southern-sympathetic farms. African American slaves were known to have spied for the Union Army, turning in known keepers of Confederate money onto the Union. Big Lizz was believed to have been a spy for the Union and that her master was a keeper of funds whose “hiding place” had been discovered.
It is suspected that the master knew Big Lizz was a traitor. In a plot to rid him of the double-crosser, he asked her to help him relocate his treasure of cash. Pointing to a sapling, he instructed her to plant the stash over the burial site to identify the location. When Big Lizz bent down to bury the sapling, the master whacked off her head and left her there to rot. Ever since then, people have seen strange lights in the swamp and others tell of seeing Big Lizz herself. How is that for scary?
Fort Delaware
Sitting on Pea Patch Island in the middle of the Delaware River, Fort Delaware is probably one of the most well-known haunted places in the state. Even in full daylight, shadows, sounds, hallowed halls and tunnels have left visitors truly creeped out. Perhaps that is why the Season 3 finale of the show Ghost Hunters was filmed here. During that episode, the paranormal team heard what sounded like cannon fire reverberating through the tunnels, not to mention capturing a man peeking around the corner of their room on a thermal imaging camera.
Fort Delaware was initially constructed in the mid-1800s to protect Wilmington and Philadelphia from enemy attack, serving that role through WWI. Now abandoned, during the Civil War it was a prison for Confederate soldiers, and reportedly the conditions were horrible. The majority of those captured came from the hellish battlefields at Gettysburg. General Albin F. Schoepf was in charge of the Fort at that time, and he was known to the Confederate Soldiers as “General Terror.” It is claimed that many of the 2,700 men who perished in the camp (and even those who lived to see their freedom realized) continue to haunt Fort Delaware, seeking to tell the story of their dark history to those who walk the haunted halls.
Today, the Fort is a frequent spot for school field trips and historic tours. If you are more interested (and brave enough!) paranormal tours of Fort Delaware are being offered this Fall. 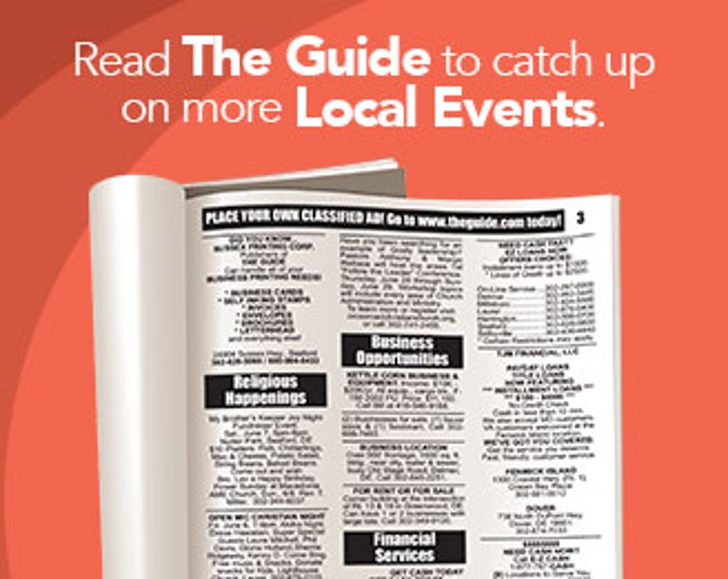