History Along the Choptank 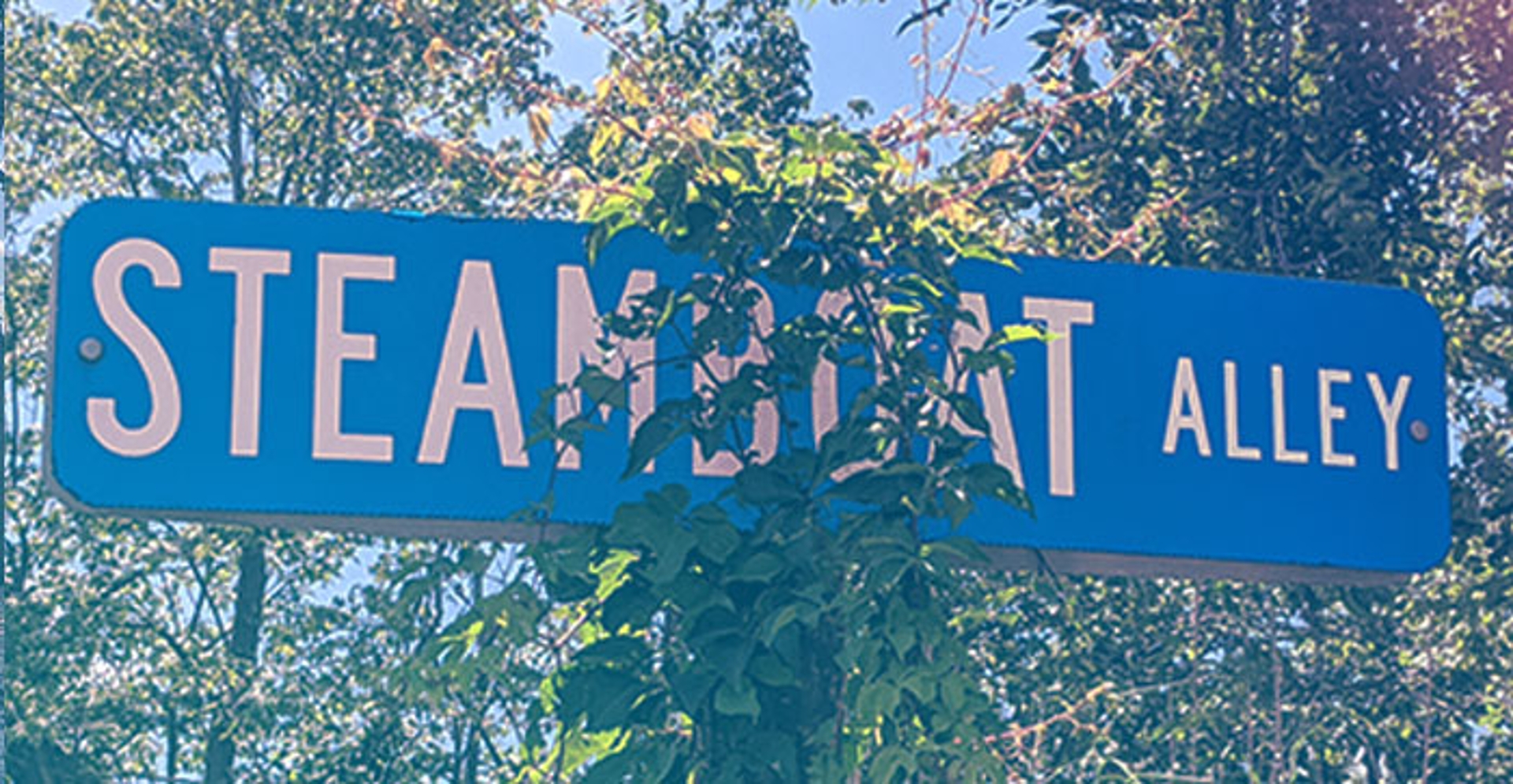 By Kathi Ferguson
The town of Denton, Maryland, seat of Caroline County, began as a tiny settlement on the Choptank River around 1781. Originally named “Eden Town”, for Sir Robert Eden, the last royal governor of Maryland, the name was shortened to Denton after the Revolution, when Eden left Maryland for England.
Ten years later, in 1791, a contract for the construction of a courthouse was signed along with a law providing for the building of a causeway on the east side of the Choptank River through the marsh, and a wharf on the opposite side of the river. A spurt of growth came to the area in 1792 when a settlement on the west, north and east sides of the courthouse were sold and the new owner began selling lots on what are now all streets surrounding the courthouse square. It was on June 8, 1807, when a plat and certificate of survey were delivered to the courthouse to be recorded and the village of Denton was officially underway. The Caroline County Courthouse and Jail anchors Denton’s town square today.
Denton is considered to be near the geographic center of Caroline County and the Eastern Shore, enhancing its value as an area rich in agriculture and having accessibility to both water and land transportation arteries. In the days when commerce between the Eastern Shore and Baltimore was chiefly by water, Denton Wharf was a busy loading point. In fact, Denton's streets remained unpaved into the early 20th century.
Referred to as West Denton today is what used to be called “Harford Town”. Located on the western shores of the Choptank, Harford Town was created as a three acre waterfront town in 1774. By the late 18th century, it was established as an active maritime trading center.
By the early 1800s, the West Denton (Harford Town) property had substantial commercial improvements including a wharf, a granary, a flour roller mill, a shirt factory, canneries, a store, and a warehouse. In 1811, the Eastern Shore’s first moveable bridge across the Choptank River, connecting West Denton to Denton, was under construction. The warehouse and wharf site served the riparian sail craft trade, and later, the steamboat trade for the Upper Choptank. The West Denton waterfront also supported a limited amount of shipbuilding activity including the construction of several schooners and sloops.
Denton’s Steamboat Wharf and the Courthouse are part of the National Park Service Underground Railroad Network to Freedom site, and the nearby Tuckahoe Neck Meeting House, built in 1803, was one of five Quaker meeting houses in Caroline County whose members upheld a local Underground Railroad network.
Today, the town of Denton remains a trade and governmental center with a growing industrial base and charming downtown. While exploring an area steeped in history, visitors can discover unique shops, relax along the Choptank River at the beautifully renovated Turnbridge Point B&B, share a great meal with family and friends at Market Street Public House, or enjoy farm to table dining in a casually unique setting at Harry’s Food & Spirits. Caroline Summerfest is held each year on the Courthouse Green and a weekly Farmer’s Market runs from May through October.