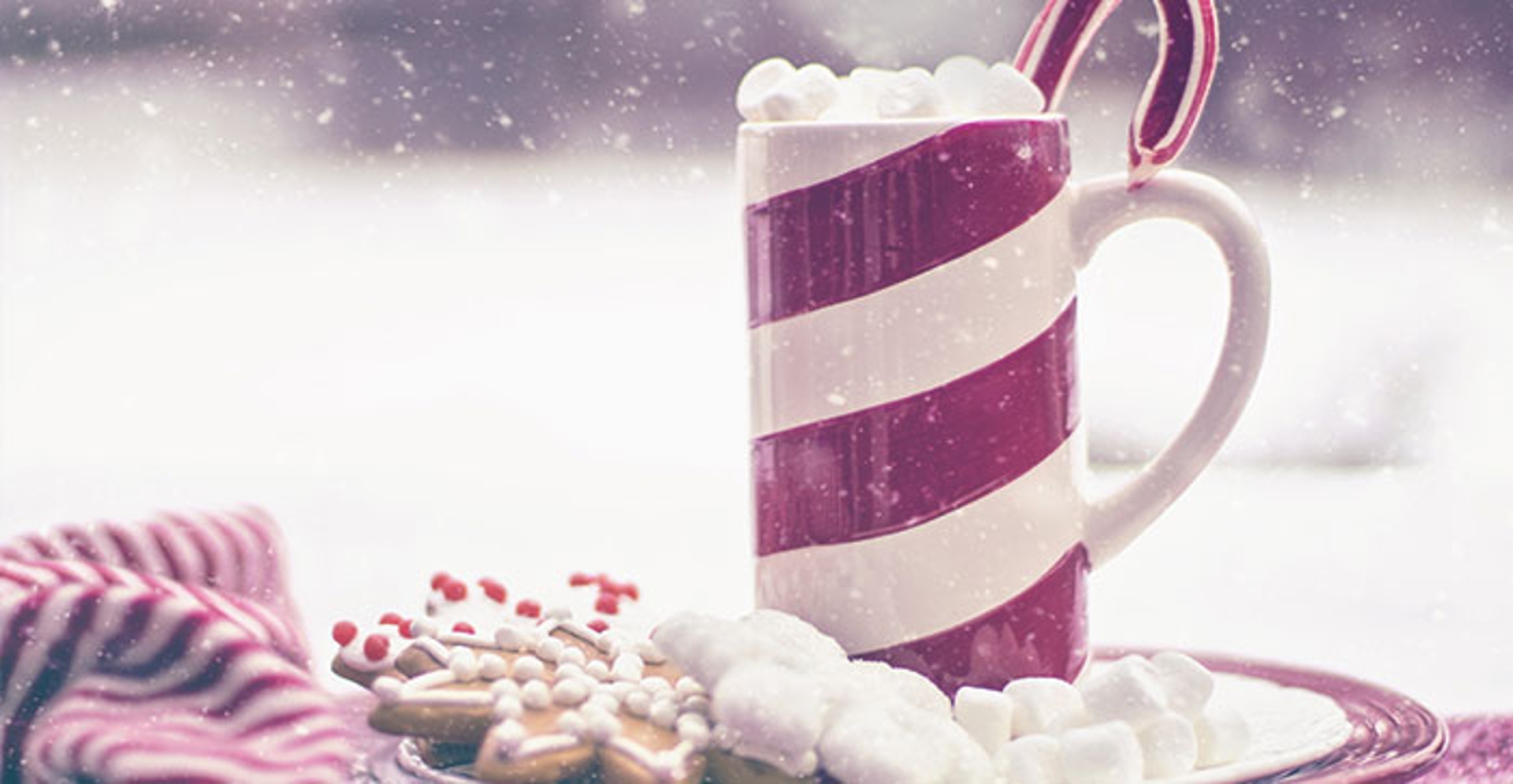 This cup of liquid comfort has a history all its own.
By Kathi Ferguson
There is something about a cup of rich hot chocolate that warms the soul on a chilly winter’s day. But have you ever thought about the origins of this delicious beverage?

Long before people indulged in yummy brownies, cakes, and other such treats, chocolate was consumed in liquid form. As early as 500 BC, the Mayans were drinking a cold, bitter brew they called “xocoatl” (shoh-KWAH-tul), typically made from a concoction of ground cocoa seeds mixed with water, cornmeal, and chile peppers. The Spanish were introduced to the drink after conquistadors brought cocoa beans and chocolate drink-making tools to Europe in the early 1500s. It wasn’t long before the Spaniards sweetened things up by adding sugar, cinnamon, and other spices to the mix, and serving it hot.
London would be next to catch the bug when the beverage hit England in the 1700s. “Chocolate Houses”, similar to present day coffee shops, became all the rage, even though chocolate was quite pricey. Frequented by politicians, socialites, and writers, many of the gatherings in these establishments were very elite, and the drink was often served in elegantly designed pitchers made out of gold, silver and porcelain.
From the middle of the seventeenth century onwards, chocolate enjoyed great success in Great Britain, particularly after the conquest of Jamaica, giving the British direct access to cacao production. After chocolate was introduced in England, milk was added to the popular after-dinner treat.
In the good old U.S. of A., “hot chocolate” pretty much translates to any hot drink made with chocolate ingredients. Although, hot cocoa is what most are actually consuming. What’s the difference? Hot cocoa is made from cocoa powder, which is chocolate pressed free of all its yummy richness, meaning the fat of cocoa butter. Hot chocolate is typically made from chocolate bars melted into cream, creating a rich and decadent indulgence.
From cold and bitter, to warm and sweet, hot chocolate as we know it is here to stay, guaranteed to bring a smile to many a face at the very first sip. And, remember - a generous dollop of whipped cream doesn’t hurt!
In recent years, restaurants, bakeries, and coffee shops have experimented with new twists on hot chocolate, or just working to perfect the traditional.
Here are some spots on Delmarva worth checking out!
Bay Country Bakery
2951 Ocean Gateway
Cambridge, MD
410-228-9111
Fields of Heather Bakery
1553 Postal Road
Chester, MD
410-643-3987
Java Rock Coffee House
21309 East Sharp Street
Rock Hall, MD
410-639-9909
Whereabouts Café
214 Peoples Plaza
Newark, DE
302-836-3365 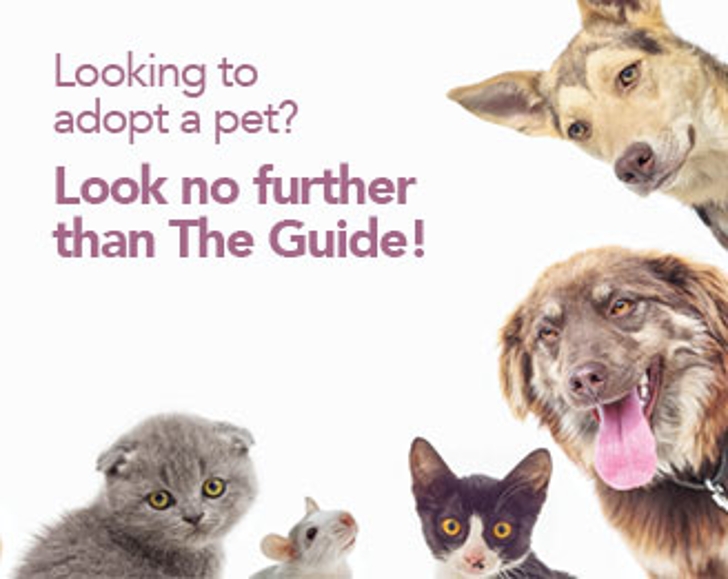