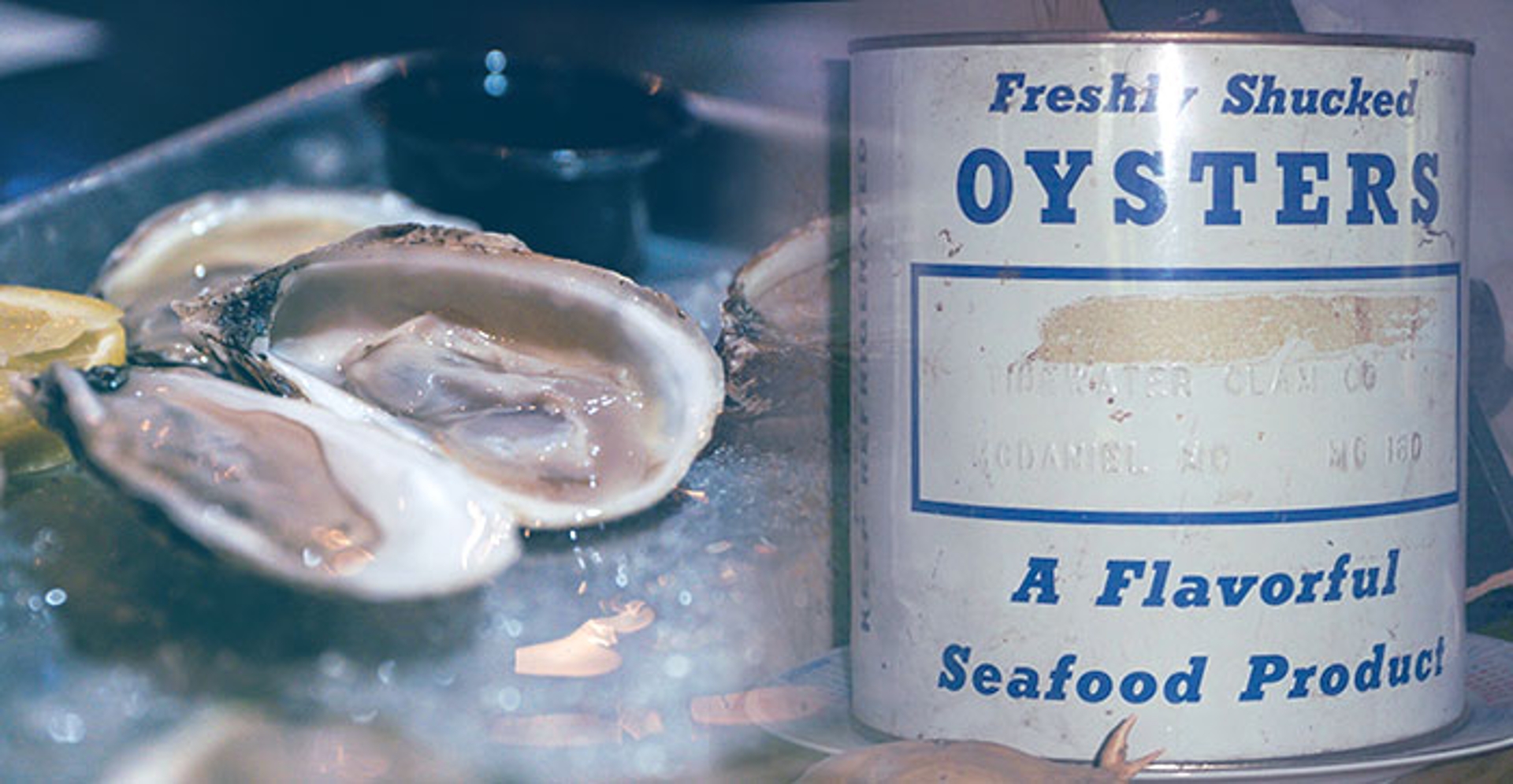 By Kathi Ferguson
Festivals pay homage to them, roads on the Eastern Shore were once bedded with their shells, and the unique design of the skipjack was inspired by them. Restaurant owners and chefs anxiously await their harvest, and a few hearty souls still dive for them. While Maryland’s blue crab may rule during Delmarva’s summer months, as fall and winter approach, the Chesapeake Bay oyster is king. Not only is the oyster a culinary delight, but these iconic molluscs have made up one of the region’s most valuable commercial fisheries for more than a century.
Oysters, “arsters” in watermen speak, live in brackish environs and are a critical component of the fragile Chesapeake Bay ecosystem. Known as a “keystone species”, the reefs that oysters form provide food and additional habitat for the Bay’s fish, crabs, worms, and other animals. Remarkably, each oyster can filter more than 50 gallons of water in a single day as they feed, pumping it through their gills and trapping nutrients while suspending sediments and chemical contaminants.
Huge numbers of oysters once lived in the Chesapeake Bay. So many, that seventeenth century European settlers reported huge reefs thrusting up from the bottom that would pose navigational threats to their ships. Hand tongs were used to harvest these treasures, but by the 1800s, dredges were also in play and soon more than 1.5 million bushels of oysters were harvested from the Bay each year. That number would increase to 20 million by the turn of the twentieth century. No surprise that the threat of over-harvesting would ensue, leading to the loss of the Bay’s healthy reefs. Change in land use due to development over the past century has also contributed to poor water quality and increased stress on oysters and other aquatic life.
Restoring the reefs and sustaining the health of these beloved bivalves is near and dear to oyster lovers’ hearts. Managing their harvest and establishing oyster sanctuaries (aquaculture) are two of the major efforts that have been underway in recent years. The sanctuaries are portions of the Bay bottom that are protected, where oysters can grow to large size and reproduce. A unique, yet effective way to harvest oysters is by scuba diving. Wild Divers Oyster Company in Wittman, Maryland, still hand harvests oysters from the bottom of the Bay, reaching areas that tongs or dredging cannot, without disturbing the surrounding ecosystem.
As oysters find their way from the Bay to the table, their preparations are many. For those who enjoy eating them raw, they go down by the dozen, leaving that beautiful briny and sweet taste on the palate. Indulging in the harvest also comes to us in the form of Oysters Rockefeller, a creamy stew, oyster pot pie, or they can be enjoyed grilled on the half shell, steamed, or shamelessly fried! And on what holiday table in all of Delmarva will you not find oysters, especially when the favorite family recipe for oyster stuffing is served? My mouth is sufficiently watering! 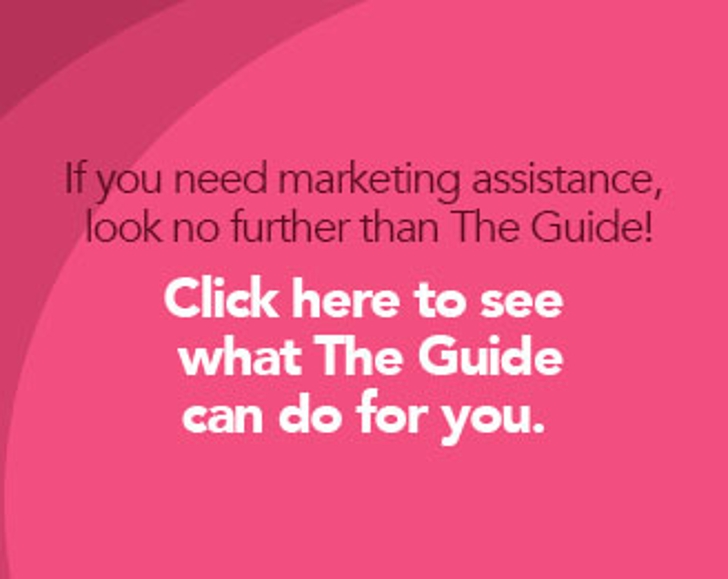