Our American Flag - More than Just Stars and Stripes 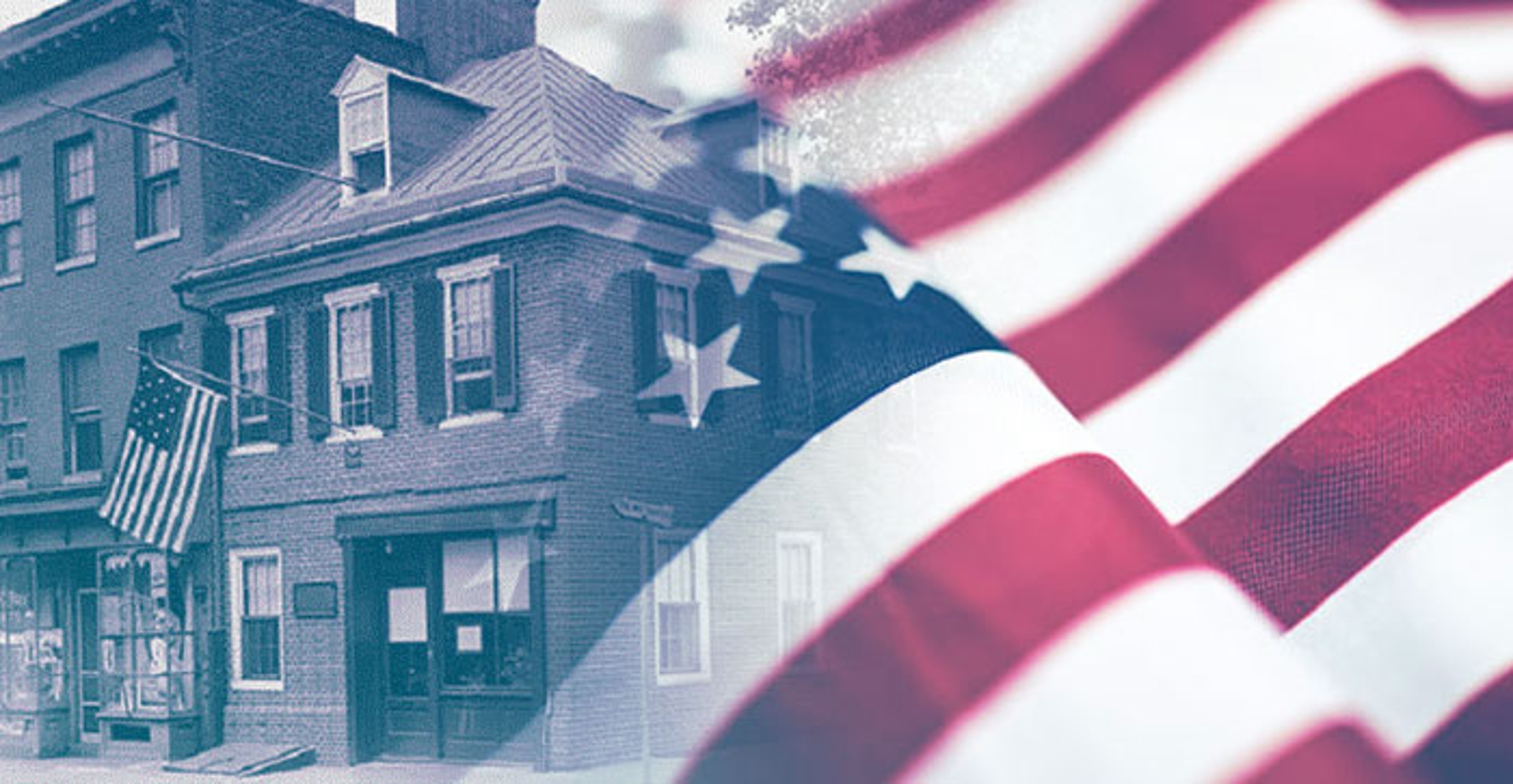 By Kathi Ferguson
The American flag - we pledge allegiance to it, we salute it, and we sing about it. We carry it in parades, raise it proudly, and even designate a day to it. But how much do we really know about it? Here are some “flag facts” worth saluting!
1. Congress adopted the Stars and Stripes as the American flag on June 14, 1777. The first official version of the flag displayed 13 stripes and 13 stars, for the 13 original colonies. In January 1794, two stars and two stripes were added to reflect the admissions of Kentucky and Vermont to the Union. Another design went into effect in 1818, setting the number of stripes at 13 in honor of the original colonies and allowing for new stars to be added each July 4 should a new state be admitted.
2. Seamstress Betsy Ross sewed a lot of flags, and has been routinely credited with designing the first American flag. However, there is almost no evidence to support that claim. The fact that she created the first American flag is supported only by records from her grandson in 1870, almost 100 years after the flag debuted, when he presented the Historical Society of Pennsylvania with affidavits from his own family members as evidence.
3. The flag of the US of A has gone through 27 different iterations. When Alaska and Hawaii become states 49 and 50, President Eisenhower received thousands of ideas for an updated flag. Robert G. Heft, a 17-year old high school student from Ohio, submitted his version that he created for a class project, and it was accepted. It remains in use today. By the way, can you believe that Robert earned only a B- on his project?
4. Of the six American flags that are planted on the moon, five of them are still standing. Which one is not, you ask? The first one, planted by Neil Armstrong during the Apollo 11 mission.
5. Why red, white, and blue? The colors of the flag have important meanings. Red symbolizes hardiness and valor, white symbolizes purity and innocence, and blue represents vigilance, perseverance and justice. Although the colors did not have a specified meaning at the time the American flag was adopted, they were defined for the Great Seal of the United States in 1782.
6. Built in 1793, The Star-Spangled Banner Flag House in Baltimore was once the home of Mary Pickersgill. Mary and her daughter, and her nieces, created a flag sewing business out of their home. It was in this house, in the summer of 1813, the Pickersgill family and Grace Wisher (an African American indentured servant) sewed the flag that was raised over Fort McHenry during the Battle of Baltimore, inspiring Francis Scott Key to write a poem that is now the National Anthem of the United States.
The American flag unites us as a country and represents what the USA was built on: liberty and freedom. Literally, it’s just a piece of fabric, but the more you learn about it, the more you come to appreciate the symbolism each thread personifies. 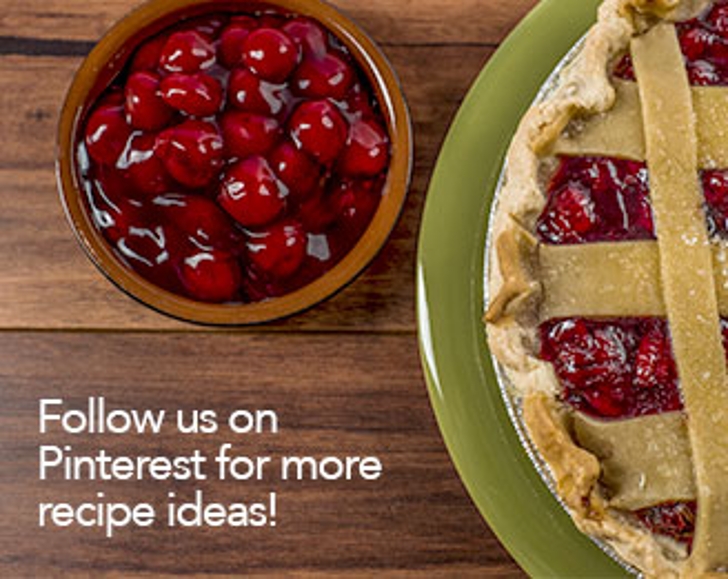