The Assateague People of Delmarva 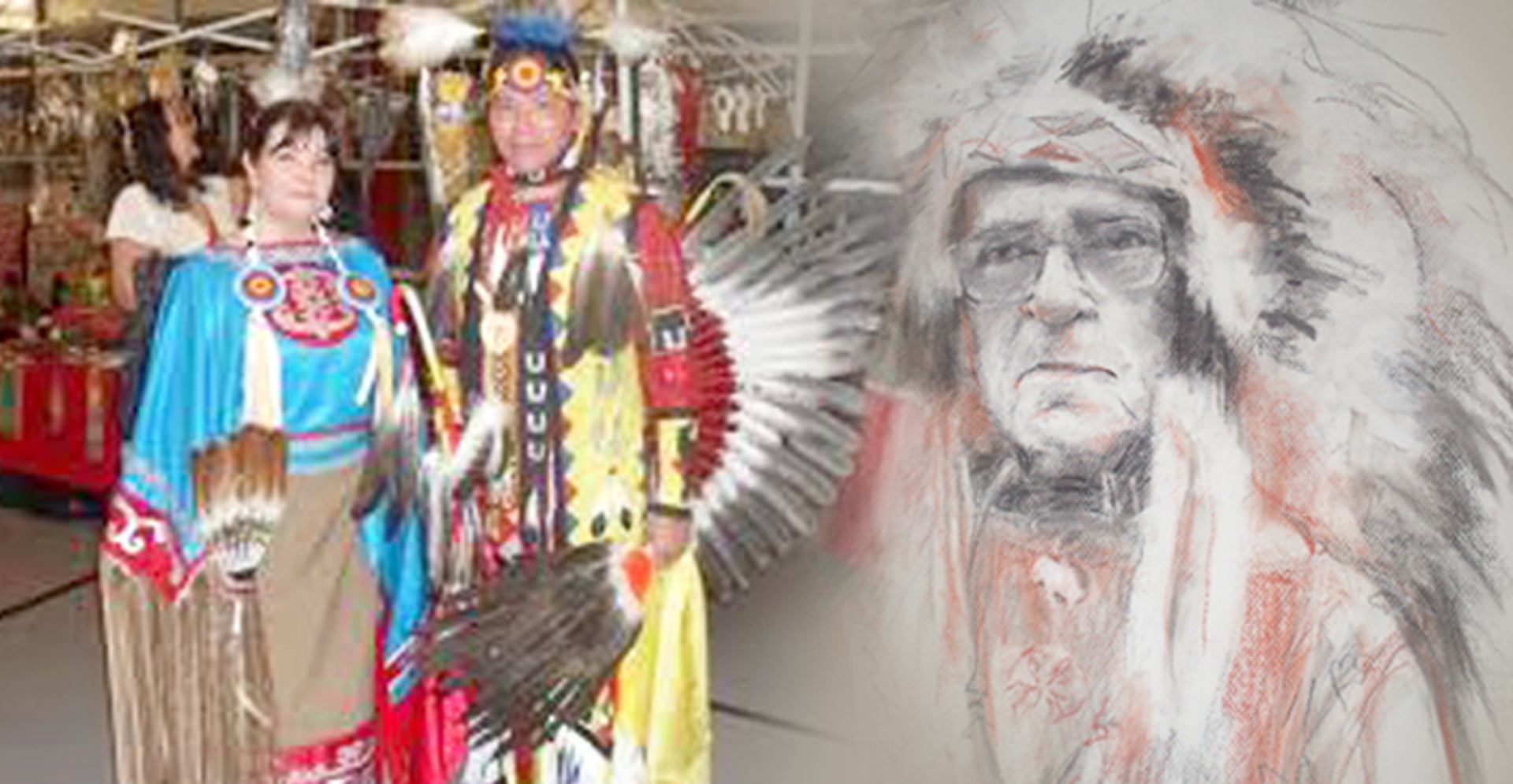 By Kathi Ferguson
Drawing by Kathi Ferguson: "Chief Medicine Cat", charcoal and conte, 18" x 24"
I have always wanted to attend a pow-wow. For many years, a particular passion of mine has been the culture and character of the Native American. After relocating to the Eastern Shore in 2008, I was quick to discover that a number of tribal groups call Delmarva home, and one of them, the Assateagues, would soon be holding their annual ceremony in Pocomoke City. My calendar was marked!
Historically known as the Kickotanks or the Great Assateagues (Assateague means “swiftly running water”), these Native Indians called the shores of Maryland and Virginia home until the mid-1700s. Sadly, their population fell dramatically due to disease and the ever-growing number of European settlers in search of land. In an effort to fight back to reclaim their lands and protect their people, the Assateagues gained the unfortunate reputation of being the most warlike of the Shore Indians. As with most American Indian tribes, the concept of “owning land” did not exist. Instead, they believe that the Creator owns Mother Earth and they are her caretakers.
Although many of the tribal members perished in the hundreds of years following the settlers’ arrival, some were able to survive by hiding along the swamps, marshes, bay and ocean of the Eastern Shore of Virginia, Maryland and Delaware. Living on the Eastern Shore in what today are Wicomico and Worcester counties, Assateagues have settled and assimilated with tribes in Delaware. Today’s tribe is comprised of their descendants, as well as the descendants of other tribes.
Tribal pow-wows are unique cultural events where Native Americans of many tribes renew their friendships while honoring and preserving their customs and heritage through music, dance, food, attire, storytelling, arts, crafts, and fellowship. “Drums on the Pocomoke” has been celebrated by the Assateagues since 1995. Centuries ago, the tribe lived and hunted in the area. Tribal members like to call themselves “the first residents of Ocean City,” where Indians gathered clams and oysters long before it became a popular vacation spot!
The Grand Entry, any pow-wow’s single most impressive moment, was to begin at noon and would feature dancers from the Assateague People as well as visiting members of other tribes, all dressed in full, colorful Native regalia. To the sound of drums and chanting, then Chief—Larry “Medicine Cat” Smack— and the tribal elders, enter the sacred circle, followed by dancers and other participants playing Native songs, many of which have been handed down through generations. An integral part of this official opening includes inviting veterans, active military members, and first responders who want to honor and respect them, to enter the dance circle to participate in this revered ceremony.
Throughout the day, there was much to take in. Different styles of native dance were demonstrated that included Northern and Southern Traditional, Fancy, Jingle and Hoop. Proudly and beautifully performed, each had its own meaning, providing me the opportunity to discover more about these proud and special people.
Through meaningful song, dance and storytelling, pow-wows remain instrumental in keeping the Assateague and other tribal group traditions alive. As with their ancestors before them, it is important to remember what it means to be Native and to pass that knowledge on to future generations, teaching them to honor The Great Spirit every day while remembering we are all connected.
Other tribal groups living in and around Delmarva include the Nanticoke, Lenape, Accohannock Indian Tribe, Nause-Waiwash Band of Indians, Piscataway Indian Nation, and the Pocomoke Indian Nation. 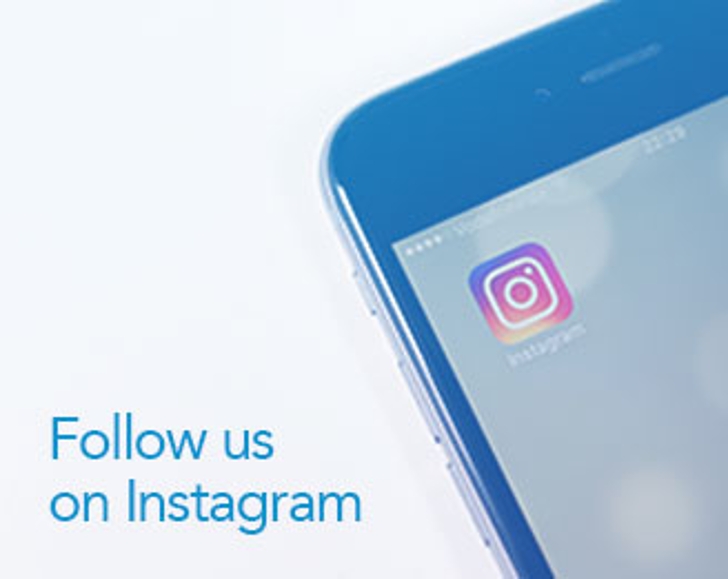