The âChessieâ - One Special Breed 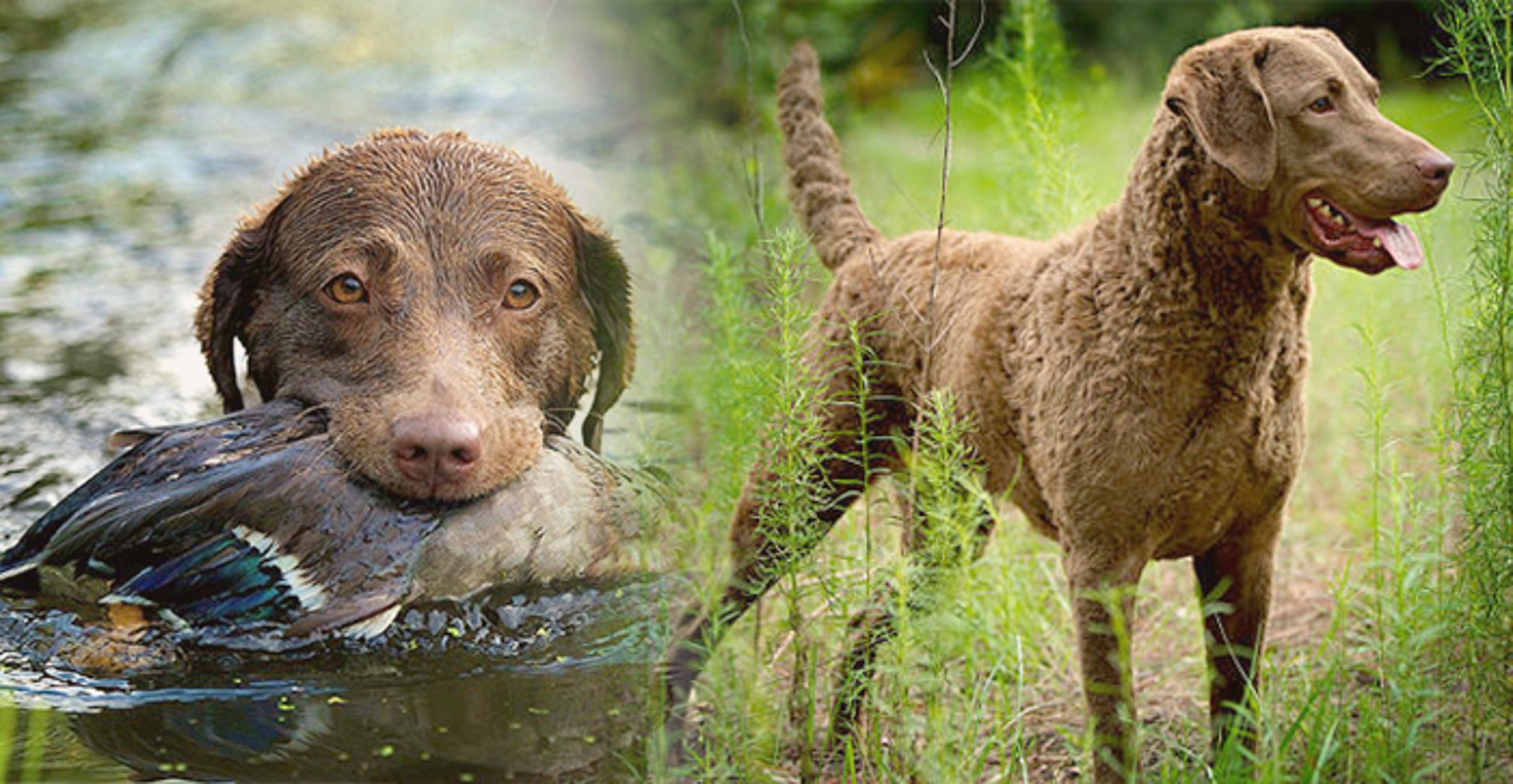 By Kathi Ferguson
Declared the official dog of Maryland in 1964, the Chesapeake Bay Retriever is as alluring and robust as the mighty Bay itself. The Chessie, as they are known, is characterized by its versatility, strength, endurance, and loyal devotion—all the quintessential traits of a fine hunting dog.
Equally proficient on land and in the water, the beloved Chessie was developed along the Chesapeake Bay to hunt waterfowl under the most adverse weather and water conditions, often having to break ice during the course of strenuous multiple retrieves. Wind, tide, and long cold swims are frequently met in a day’s work.
Handsome and well boned with a broad, deep chest and a thick double outer coat of various waving styles, the Chessie ranges from 21” to 24” for females and 23” to 26” for males. A dense woolly undercoat containing lots of natural oils, protect them from icy waters. His color palette is of browns, sedge (red) and dead grass (blonde).
The breed’s origins begin in 1807 when a British ship wrecked off the coast of Maryland in the frigid chop of the Eastern Seaboard. Among the rescued were two dogs named Sailor and Canton. Early reports were that the dogs were Newfoundlands, which has been subject to debate over the years. Some contend that Sailor and Canton were St. John’s Water Dogs, a breed now extinct. Regardless, the two canine survivors were instant celebrities—both for surviving, as well as for their remarkable adeptness at retrieving waterfowl. The dogs caught the eyes of local enthusiasts, who bred them to hounds, setters, water spaniels, and other retrievers, the results of which served as the beginnings of today’s Chesapeake Bay Retriever. Come 1878, the first Chesapeake Bay Retriever, named Sunday, was officially recognized by the American Kennel Club (AKC).
There is no doubt the Chesapeake Bay Retriever has a mind of his own. Assertive and confident, they are affectionate, loyal, eager to please, and protective of their family, not to mention their toys, chews or retrievals! So, keep their toy box full! One thing is certain, this is a working dog, born and bred, through and through. Chessies thrive on being busy, particularly if it involves physical or mental exertion and love being engaged in field trials, hunt tests, agility, tracking, obedience, or confirmation. A well-socialized Chessie is a confident companion and world-class hunting buddy.
Despite their inherent ability to hunt, Chessies are steady tempered, friendly with people, and love to receive affection from their owners. They tend to do best in a home without other animals, although they can be good with children, as long as everyone respects each other’s boundaries.
A loyal and caring companion, the Chesapeake Bay Retriever is special indeed, and like all of our pets, deserving nothing but the best. 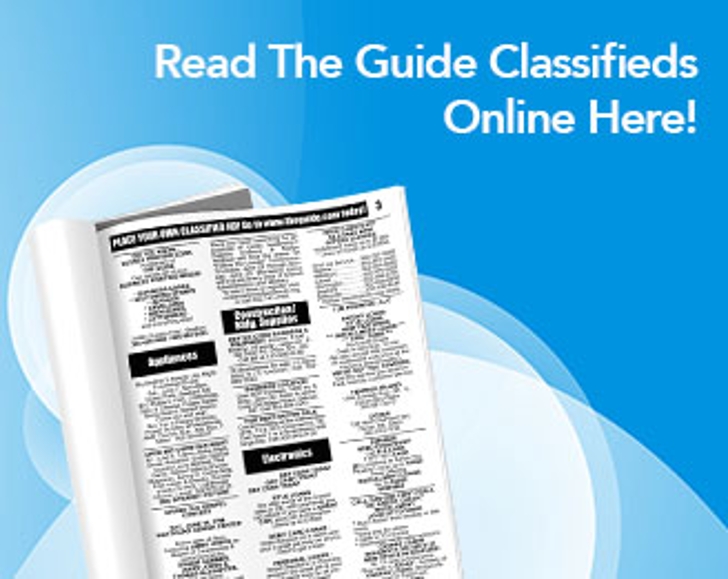