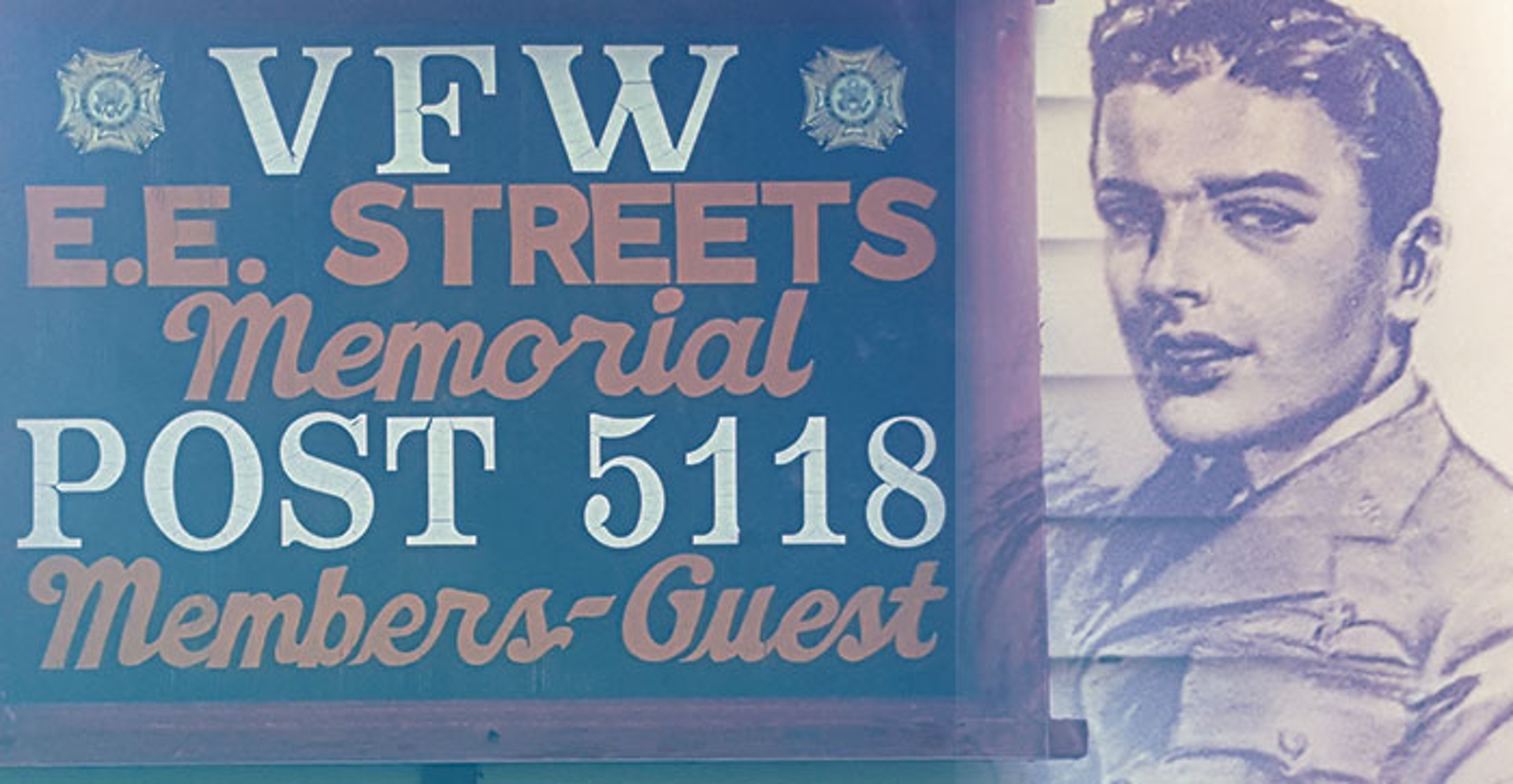 By Kathi Ferguson
The first official meeting of Easton’s VFW Memorial Post 5118 was held in the basement of its first commander, Dr. William Hill, Sr., of downtown’s Hill’s Drug Store. It is also where the decision was made to name the post after Edward E. Streets–the first Talbot County boy to perish in World War II.
Called Eddie by those who knew him, Streets was only 20 years old when he died during a German raid on the Royal Air Force (RAF) base on the island of Malta. Ironically, he was killed after serving a full tour of duty prior to the United States even entering the war.
According to various sources, Streets developed a passion for airplanes early in life, taking flying lessons while in school at what was then Tred Avon Flying Field (Talbot County’s first airstrip).
At the age of 19, the 5’ 2” Streets tried to join the U.S. Army to support the war effort, but was rejected because of his size. “It was also required that fighter pilots be college graduates back then,” says Mike Johnson, Past Commander of Easton’s post. “Eddie wound up joining the Royal Air Force. They were already at war and allowed him in. The United States was more particular.”
After undergoing training in England, Streets was eventually sent to Malta. Located smack dab in the middle of the Mediterranean, Malta was a main transient route between Africa and Italy, making it a critical point for resupply in WWII. Thus, it became known as “the most bombed place on earth.” “These guys were taught to fly in World War I vintage planes, meaning that they went into combat in bi-wing airplanes, putting them up against the more powerful, sophisticated German planes,” Johnson explains. “It was the beginning of WWII, so equipment was not readily available to the RAF.”
The story goes that Eddie’s unit of 100 planes was to be dropped off in Malta via aircraft carrier, but failed to get close enough, forcing them to take off from the deck three hours out from their destination. The airplanes flew across the water, working only with a compass, before finally reaching the island. After a year of combat, dueling through the skies fighting the Germans, only seven planes and 12 pilots remained, Eddie being one of them. It was March 21, 1942, on his day off, Streets stepped out from his hotel to meet some friends when a stray bomb claimed his life. He would soon have been on his way out of the RAF, and planned to fulfill his dream of joining the U.S. Air Force when he died.
Originally a farmhouse, the Easton VFW Post was chartered in January of 1946, and now has close to 400 members. “There is tremendous camaraderie here, and in VFWs across the country,” says Commander, Kenley Timms. “We particularly encourage the younger vets to join and share in our mission of veterans helping veterans and their families, and supporting the community. It’s imperative to ensure our vets are respected and recognized for the sacrifices they and their loved ones have made on behalf of this great country.”
For more stories and celebrations of veterans and active duty members, be sure to check out the Military Appreciation section in the May 22, 2019 issue of The Guide. 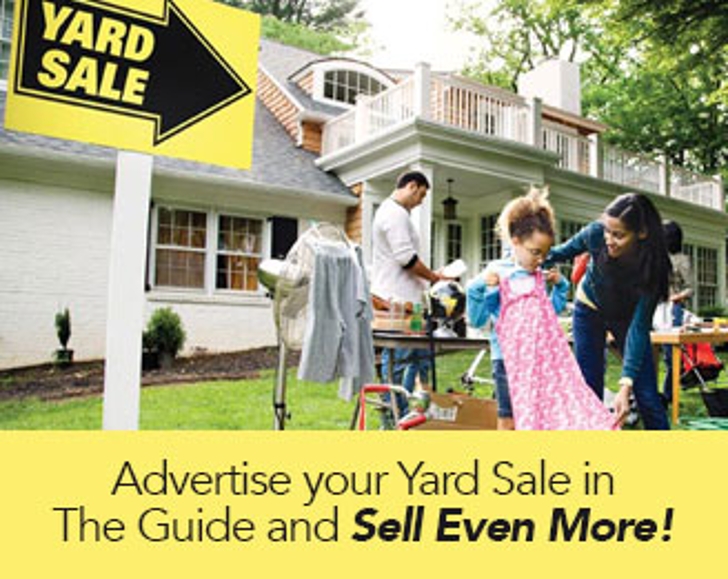