The Origins of Fatherâs Day 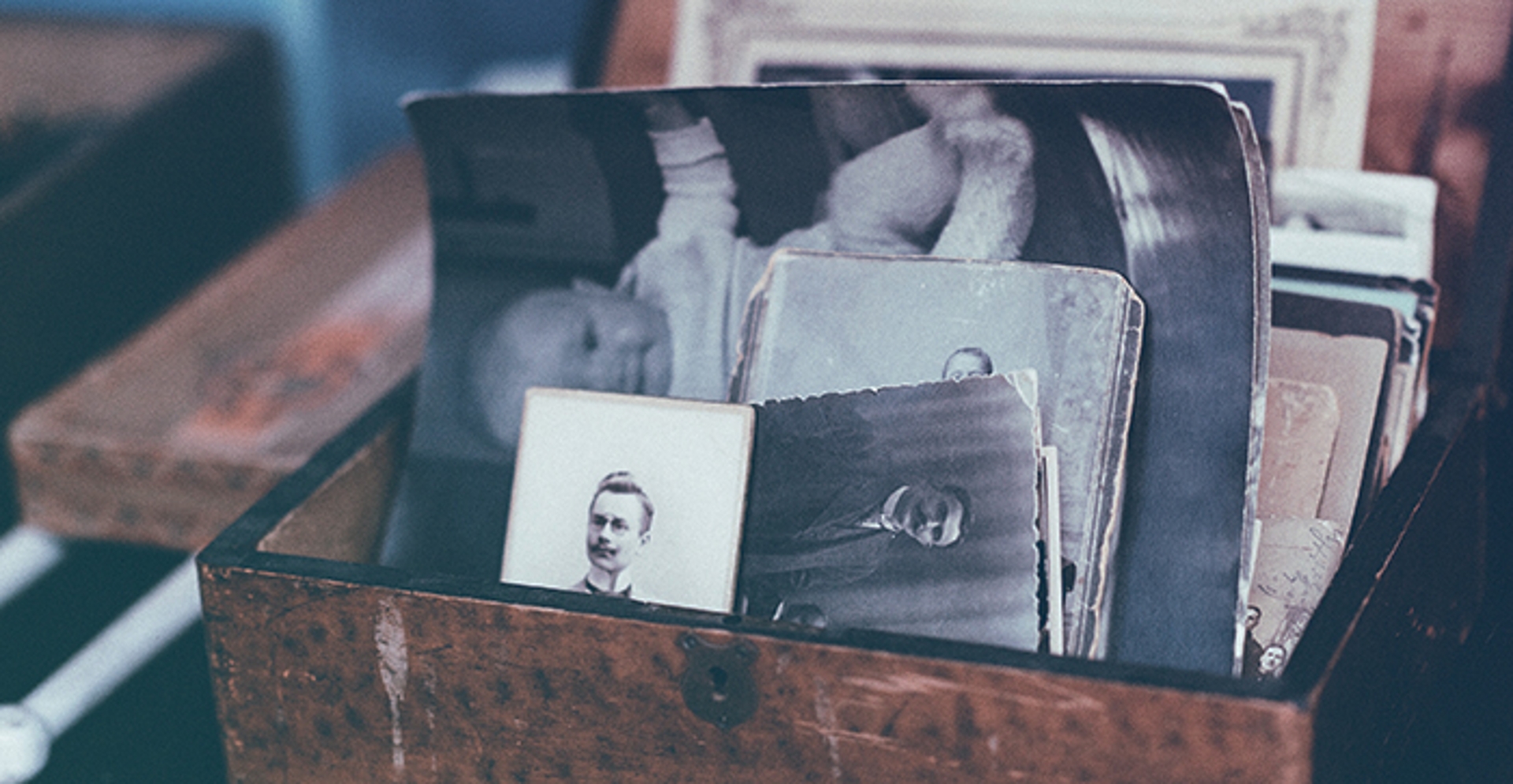 The first Father’s Day was celebrated on June 19, 1910 in Washington state. However it was not made a national holiday in the United States until 1972. In other countries, particularly in Europe and Latin America, fathers are celebrated on St. Joseph’s Day in March.
In 1916, President Woodrow Wilson celebrated Father’s Day with his family. Not long after, President Calvin Coolidge signed a resolution “to establish more intimate relations between fathers and their children and to impress upon fathers the full measure of their obligations.” In 1966, President Lyndon Johnson signed an executive order stating that Father's Day was to be celebrated each June on the third Sunday. Then finally, in 1972, President Richard Nixon passed an act to make Father's Day an official holiday.
In addition to presidential influence, there were a couple economic reasons why Father's Day slowly gained popularity and recognition. First, during The Great Depression, Father's Day was promoted (by stores desperate to get people to spend money again) as an occasion to buy father's things they may need, but wouldn't normally buy for themselves, such as a new tie or socks. Second, during World War II, many fathers were risking their lives for the safety of the country and their families back home, and Father's Day was one way to show appreciation and honor the brave men on the front lines.
It took a while for the holiday to take root in America. Mother’s Day was officially recognized in 1914 and soon became a holiday associated with florists. This association with gift-giving made the idea of Father’s Day sound too sentimental and frivolous for the average father of the time. The reluctance by many Americans to see Father's Day as a sentimental, gift-giving holiday has resulted in Father's Day becoming a day to celebrate a father's hobbies and interests, and to take part in family activities as a way to bond. Thus the popularity of fishing as a Father's Day staple activity.
Father's Day has evolved in the same way that society and the role of parents has over the past odd 100 years. Once scorned as a frivolous holiday, Father's Day has become a wonderful day to appreciate the lifelong role a father plays in his children's lives. And for those whose fathers are no longer with us, it can be a day to honor his memory by continuing a tradition of his, or sharing memories with loved ones.
However you choose to celebrate, may your day create beautiful memories to last a lifetime. Happy Father's Day! 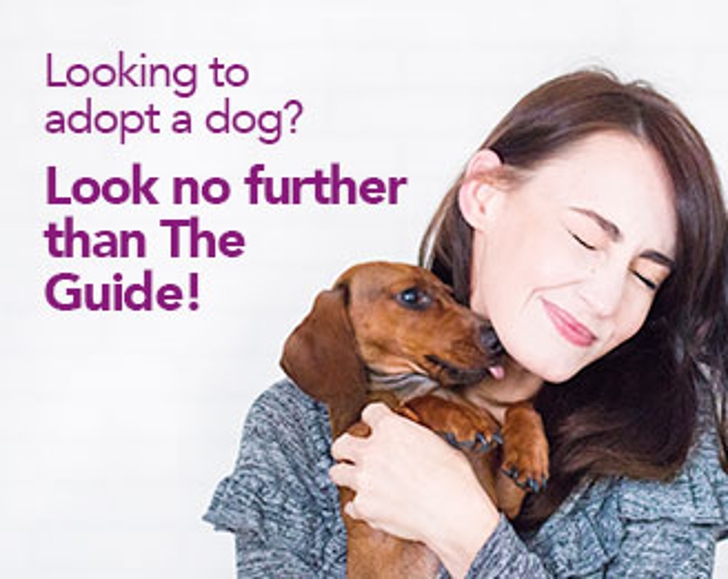