By Kathi Ferguson
On the bank of Gary’s Creek six miles west of Cambridge on what is now Route 343, sits a house simply known as “Spocott”. Rich in history dating back to the mid-1600s, this remarkable home and the adjoining property was once a thriving self-sustained community; and as well known a site as there was in Dorchester County.
Views from the home span the Little Choptank River to the head of the creek where the vanes of the distinctive Spocott Windmill can still be seen brushing the sky. Spocott was also a destination for author James Michener while researching his pending novel Chesapeake in 1978.
The Spocott property was given as a land grant from Lord Baltimore to Stephen Gary for his military role in helping return King Charles II to the throne of England. (Gary’s Creek bears his name.) After being surveyed in December of 1662, Gary received the patent for the land the following summer.
A direct ancestor of the present owners, Gary emigrated from Cornwall England to St. Mary’s County in 1650 and acquired substantial land holdings in Maryland. He is also known to have served as one of Dorchester County’s first commissioners when the county was formed in 1669.
Where Spocott got its name remains in question, although the prevailing thought is that it is a misspelling of “Specott”, a prominent family name in Cornwall and perhaps the maiden name of Gary’s wife.
Current owner George Radcliffe, Jr. explains that his great grandfather, John Anthony LeCompte Radcliffe (4th great grandson of Stephen Gary) purchased Spocott in 1849, turning it into a successful shipbuilding business. “The business flourished until the beginning of the Civil War, after which the property was turned primarily into a farming operation,” says George. “John used his superior shipbuilding skills in a number of Spocott’s construction projects. There were stables, a dairy, an ice house, outdoor kitchen, coal storage house, carpentry and blacksmith shop, the current granary, and of course, the windmill. Castle Haven Schoolhouse was added in 1870.”
Vegetables were grown in the fields, apples, pears and crabapples hung from the trees, and grapes filled the vines. There was cotton for clothing and the farm’s resident cows, pigs and chickens provided the meat, milk and eggs. In addition, Spocott’s surrounding waters contained plentiful seafood, and meats were preserved in the smokehouse. Everything a community needed was grown on the property, providing food for all. Akin to today, Spocott might be considered the 19th Century’s “Farm to Table” experience!
Perhaps the most significant figure in the history of Spocott was George’s grandfather, George Lovic Pierce Radcliffe. Born in 1877, George treasured his somewhat humble beginnings of being raised and working on the farm. A student of history earning a PhD in the subject, he would devote much of his life reassembling the original family property, preserving its buildings and recording its history.
Radcliffe’s impressive career included becoming Maryland Secretary of State as well as serving two terms in the U.S. Senate from Maryland. After leaving politics he remained very active in political and charitable roles such as the presidency of the Maryland Historical Society, heading up the March of Dimes, and serving on the committee that planned the building of the initial Chesapeake Bay Bridge – all the while maintaining the Spocott property.
“The property was split between 2 daughters in the early 18th Century but reconnected by my grandfather in 1911 when he bought the other section back,” George continues. “I would say there were 250 acres now and then, but the main section with Spocott House never left the family.”
A lifelong dream of the former politician was to rebuild his father’s windmill that had blown down during a blizzard in 1888. In 1971, calling on nationally renowned boat builder Jim Richardson to develop a plan, Radcliffe’s dream would become a reality. The following year, the Spocott Windmill was “reborn”. It was dedicated on the Senator’s 95th birthday.
Prior to his death in 1974, Senator Radcliffe had the Spocott property put under a conservation easement with the Maryland Environmental Trust. Since then it has been successfully preserved by the Senator’s son George, and grandson George Jr.
With a third of the land still farmed, a significant portion of the property has been put into wildlife management with ponds, wetland areas, and several miles of hiking trails. All but two of the historic Spocott buildings, the outdoor kitchen and the stable, still stand. Many of the 19th Century buildings were moved around the windmill.
George and his wife Jackie have spent more than 40 years of their married life on this amazing property, restoring and modernizing the house over the years. “It’s a special place,” says George. “One steeped in history, stories, and natural beauty. We are so fortunate that it is part of our heritage.”
Spocott Windmill
The Spocott Windmill was originally built in 1850 and reconstructed in 1972. It is the only existing post windmill for grinding grain in Maryland. The replica, which stands proudly on the property today, contains the original millstones and interior steps. Post mills were first developed by the French and English and built throughout Russia, Europe, America, and colonies across the globe.
The Spocott Windmill complex now consists of the windmill, the blacksmith shop (originally the smokehouse) the schoolhouse, tenant house, doctor’s office and store/museum. A taller, more modern windmill structure is also located on the property and is used as a lightning rod.
The windmill runs twice a year – once in the fall and again in the spring. 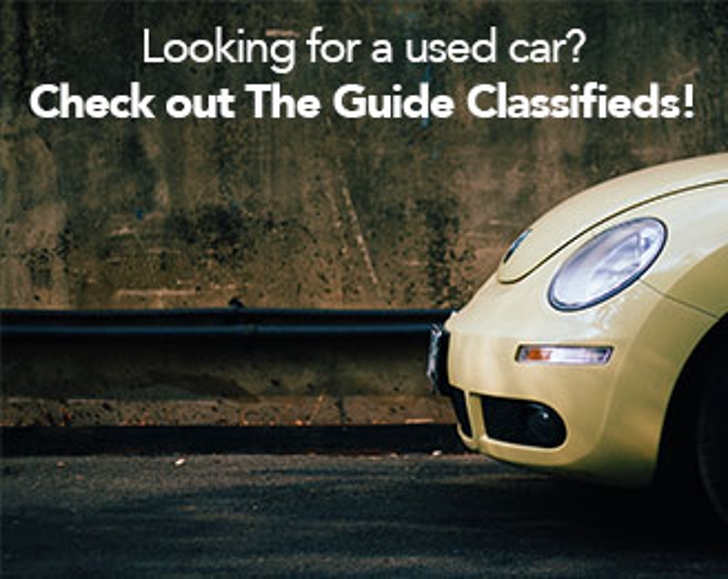